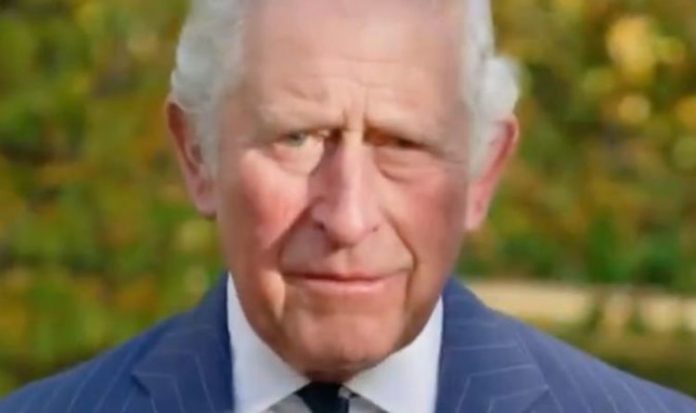 Prince Charles has lent his support to BBC Countryfile’s new ambitious project, Plant Britain. This new initiative, which will last for two years, encourages Britons to plant trees wherever they can to fight climate change.

The heir apparent to the throne issued a rallying cry for the Plant Britain project and spoke about everyone’s “duty” to improve their surrounding.

He said in a video: “I know that so many people during this terribly difficult year have had their appreciation of the trees and other green spaces around them depend.

“And therefore it is our duty, given how long that it takes for a tree to mature, to plant trees now for future generations to enjoy.

“And for the immense benefits, particularly in towns and cities, from their shades in an ever more overheated climate.

“There are so many opportunities for us all to plant more trees, to protect green spaces and above all to plant avenues of trees in our towns and cities.

“Even small spaces can accommodate a tree, or a green area, planted within appropriate native species.

“So as someone for a passion for planting green, I can only encourage you all to gent planting for Plant Britain.”

Prince Charles’s appeal was welcomed by many social media users, with one pledging to “plant one” tree after seeing the video.

Another, sharing the original clip on Twitter, wrote: “What an absolutely amazing Prince – I am inspired and motivated from all your hard work and dedication to Save Our Planet for Future Generations. #PlantBritain #PrinceofWales #HappyPlanting #letsdothis”

Another added: “Very well said Your royal highness. We all need more trees”.

However, social media users could not express their thoughts on Prince Charles’s latest green appeal simply by commenting below the original tweet.

Earlier this month, Clarence House limited the possibility to reply to its tweets only to accounts it follows or it mentions directly.

This move was made following a flurry of attacks and derogatory comments by other Twitter users against Prince Charles and Camilla, Duchess of Cornwall.

The abuse suffered online by Camilla and Prince Charles appears to have increased following the release of the fourth season of The Crown.

When asked the reason behind this decision, Clarence House refused to comment

Prince Charles has been speaking about the risks of climate change, plastic pollution and deforestation for the past five decades.

In June, the Prince of Wales doubled down on his effort and urged world leaders to capitalise on the “unique but narrow window” offered by the coronavirus pandemic

COVID-19, he said, devastated the markets worldwide, but has also given the chance to bring about a “green recovery”.

Speaking about his “Great Reset” project, the Prince of Wales said: “We have a golden opportunity to seize something good from this crisis.