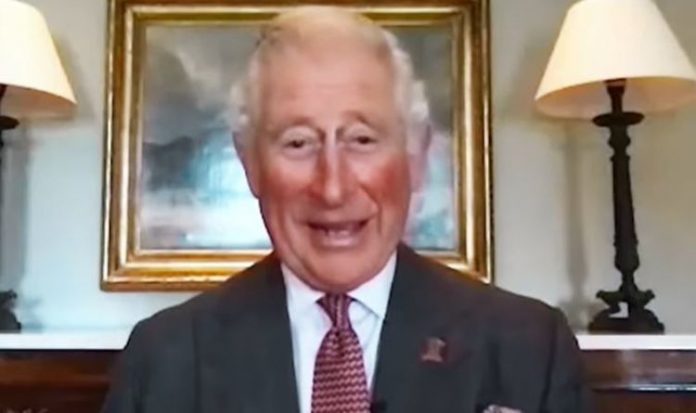 Prince Charles has claimed that people around the world have been “brainwashed” into “forgetting” the importance of nature in our lives. The Prince of Wales made the statement in an exchange with acclaimed author Margaret Atwood, who guest-edited a broadcast of BBC Radio 4’s Today show. The senior royal addressed his passion for battling climate change, and pointed to Canada’s First Nations, the country’s indigenous people, as an example to follow.

He told the BBC: “I’ve always felt that the First Nations people all around the world are the people who really understand these issues.

“They have a wisdom and understanding of what is sacred – the fact that in Canada the First Nations people have always believed that you have to think about the seventh unborn generation.

“I’ve been talking to quite a lot of the First Nations leaders in over the last year Canada and it’s high time we paid more attention to their wisdom, and the wisdom of indigenous communities and First Nations people all around the world.

“We can learn so much from them as to how we can rewrite the balance, and start to rediscover a sense of the sacred.”

READ MORE: Prince Charles speaks out on ‘great deal of push back’ he received

“But we’ve forgotten that, or somehow been brainwashed into thinking we have nothing to do with nature, and nature can just be exploited.

“If we go on exploiting the way we are, whatever we do to nature, however much we pollute, we do to ourselves.

“It is insanity. So my great ambition is how to rewrite the balance.”