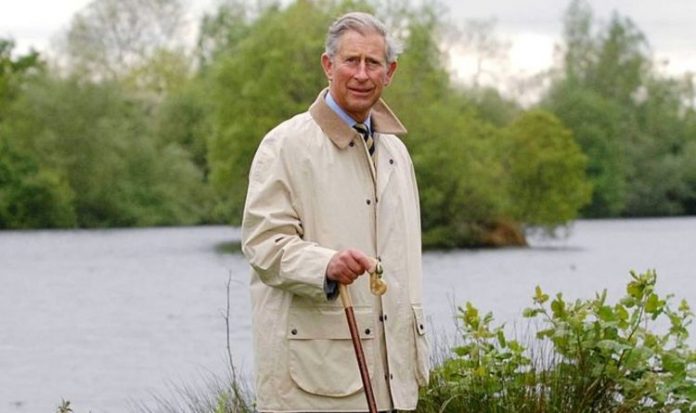 And he admits he was seen as “completely dotty” for speaking out about the environment in the 1970s. The heir to the throne, 72, told novelist Margaret Atwood, who was guest-editing BBC Radio 4’s Today show: “I’ve been talking to quite a lot of the First Nations leaders in Canada over the last year, and it’s high time we paid more attention to their wisdom, and the wisdom of indigenous communities and First Nations people all around the world.

“We can learn so much from them as to how we can re-right the balance and start to rediscover a sense of the sacred, because nature – Mother Nature – is our sustainer, we are part of nature. We are nature.

“We are a microcosm of the macrocosm, but we’ve forgotten that, or somehow been brainwashed into thinking that we have nothing to do with nature, nature can just be exploited.

“And if we go on exploiting where we are…it is insanity.”

Charles also spoke about his lifelong campaigning to save the natural world.

In 1970 he gave a landmark speech about the problems of plastic waste, chemicals discharged into rivers and air pollution caused by factories, cars and planes.

He told Margaret: “Nobody really wanted to know at the time, they thought I was completely dotty.”

Charles also said he became interested in the environment in the early 1960s when “I was witnessing the destruction of so much natural habitat, the grubbing up of hedgerows, the cutting down of trees, the draining of wetlands, the whole works, and at the same time, the destruction of the priceless legacy of our towns and cities”.

Now he worries about innovations because as “human beings we tend to get somewhat carried away by new technologies of convenience”.

He said: “You only have to think about the introduction of nano-fibres and nano-particles into the environment without, I felt at the time, adequate research [which] has led to all of these micro plastics in the oceans and elsewhere.”

He added: “If you introduce the ‘polluter pays’ system, it will instantly start to get us on to the right track.”