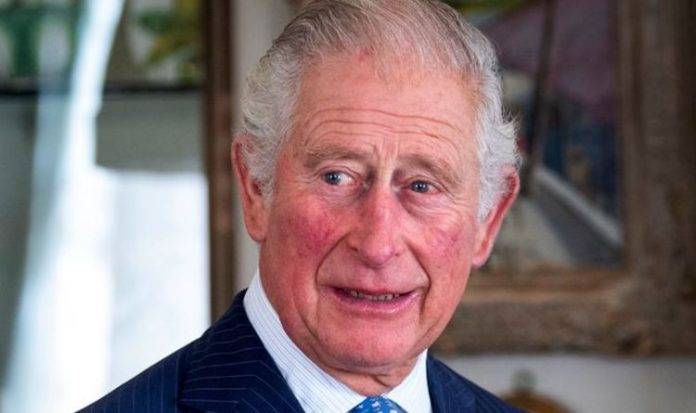 Prince Charles and his sons, Prince William and Prince Harry, have been the picture of an affectionate trio as they grew closer together in the aftermath of Princess Diana’s death. But royal author Robert Lacey suggested the Prince of Wales had been somewhat “lacking” in parenting the two princes because of his relationship with Camilla, the Duchess of Cornwall. Speaking about his book ‘Battle of Brothers’ to podcast Royally Obsessed, Mr Lacey said: “If the book is about a battle, why are you showing them so friendly? Well, it’s because that what makes the battle so poignant.

“They grew up so close together, they were thrown together by the sad death of their mother.

“There was a lack of parenting, frankly, on the part of Charles as he kept on pursuing Camilla. As we look at the early years of this century and then into this decade, they grew more and more together, it seemed, when William married Kate.

“That didn’t break them up, Harry was happy to fall in as number three.”

Commentators have previously remarked Prince Charles appeared to fall in line with the Queen and Prince Philip’s approach to parenthood when he and Princess Diana welcomed William and Harry into their lives.

Expert Penny Junor noted Charles had always been rather “remote” because of his deep focus on his role as heir to the throne and senior member of the Royal Family.

“That’s not a product of a lack of love.

READ MORE: Zara Tindall heartbreak: Zara, Mike and daughters to miss out on treasured get together

Lady Julie Montagu said: “He really stepped up in that parenting role when he needed to.”

Prince Harry himself noted how Charles had been the one to inform him and William about Diana’s death and how he made sure to “be there” for them as they grieved.

The Duke of Sussex said: “One of the hardest things for a parent to have to do is to tell your children that your other parent has died.

“How you deal with that, I don’t know.

“Our dad was there for us. He was the one out of two left, and he tried to do his best and to make sure that we were protected and looked after.

“But he was going through the same grieving process as well.”