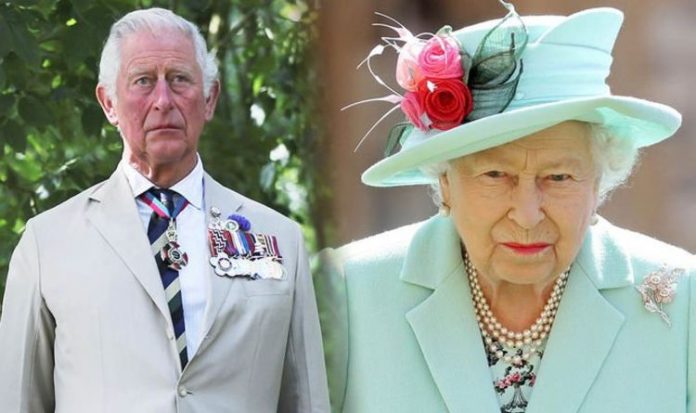 However, one territory he will not reign over is Barbados.

Next year will mark the country’s 55th anniversary marking independence from the UK.

The Queen remains the constitutional monarch of Barbados.

This move would mean the Queen would remain monarch of 15 countries including Australia, Canada, New Zealand and Belize.

She remains the head of state of the following Caribbean countries: Antigua & Barbuda, the Bahamas, Jamaica, Grenada, Saint Lucia, and St. Vincent and the Grenadines.