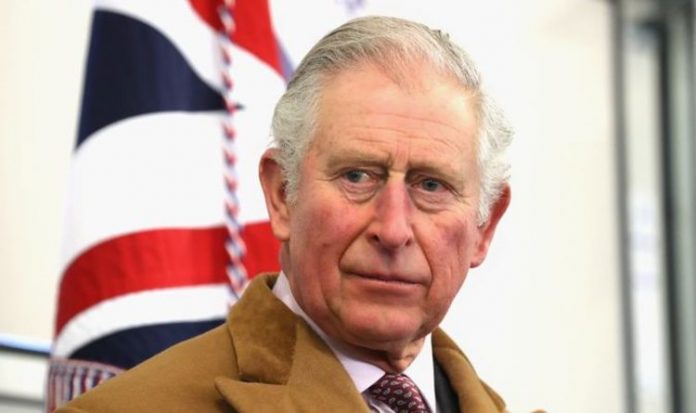 The Prince of Wales made an extra effort to make Kate Middleton feel welcome because he feared a repeat of the rift that developed between Princess Diana and members of the Royal household. In the Channel 5 documentary, “When the Middletons Met the Monarchy”, palace insiders revealed how great efforts were made to welcome the Duchess of Cambridge as no one wanted another “miserable” royal bride.

She said: “Charles really made a point of welcoming Kate into the family from quite an early stage.

“She was often invited for shooting weekends up at Burke hall.

Former royal correspondent Jennie Bond said: “Most of the Royal Family quite like playing games, they play quite silly games sometimes after dinner.

“I think she would have found plenty to enjoy with them.”

Another Palace insider explained: “She was taken to High Grove to Sandringham, she was taken into these scenarios she judge whether or not she was suited to it.

“If she could handle it, or if she hated it.”

She added: “There were so many lessons of Princess Diana because no one wanted another bride who was miserable

The Princess of Wales revealed that she felt incredibly lonely in her marriage to Charles and struggled with mental health issues for years.

This, compounded with their 13-year age gap and Charles’ affair with Camilla Parker Bowles, their marriage ended up breaking down entirely and ended in divorce.

This was hugely damaging both to the monarchy itself and to those involved personally.

One royal expert has suggested that Diana felt detached from her family and unsupported, so when it came to Kate the royals learned their lesson.

Another royal expert commentator added that royal brides are often consumed by the Royal Family and lose their sense of identity as a result.

Katie Nicholl explained in the ITV documentary ‘Kate: The Making of a Modern Queen’, that Diana was cut off from her family.

However, the Duchess of Cambridge has maintained strong connections with her own family ‒ her parents Michael and Carole, and her siblings Pippa and James ‒ who were warmly welcomed into the fold.