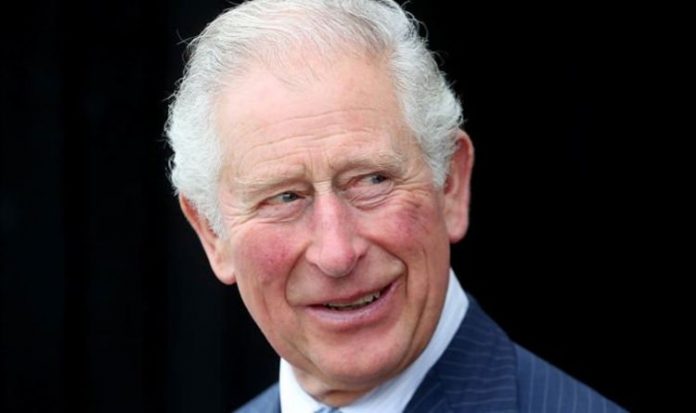 Prince Charles is to become the patron of the 300th anniversary celebrations of Grinling Gibbons, the greatest woodcarver in British history, in August. The Prince of Wales will cover this role only for 12 months to sponsor and support initiatives linked to this special tercentenary.

Prince Charles is widely known for being passionate about traditional craftsmanship and its protection.

But the Prince of Wales is particularly qualified to take up this temporary role also because of his vicinity to the throne.

Throughout his career, Gibbons enjoyed the patronage of kings Charles II, James II and William III, making Prince Charles’s support to the initiatives carried out on this special occasion only fitting.

Mark Aspinall, chair of the Grinling Gibbons Society, a group established to plan and coordinate the festival, hailed the appointment of Prince Charles as patron of the 300th anniversary celebration.

He said: “As Patron, His Royal Highness brings recognition to the indelible mark that Grinling Gibbons has left on the cultural identity of the nation.”

Prince Charles is reportedly hoping the celebrations marking the tercentenary will include a national exhibition, debates and lectures.

These celebrations of the wood craftsman, Prince Charles is also said to be hoping, will highlight the influence Gibbons has had on the artists that followed him and inspire new generations.

A source close to Prince Charles said: “The Prince is a great supporter of conservation heritage skills and it will hopefully encourage people to get involved.”

The Prince of Wales has been a champion of heritage craft skills for decades and has been working relentlessly to keep traditional craftsmanship alive.

In 2013 he described pursuing a traditional craft as “a marvellous way for somebody to realise their true potential as a human being.”

Taking part in the Craft Skills Award, he said: “Crafts can bring one closer to Nature: they are a part of the human story of transmission of living tradition and cultural identity from one generation to another.”

In 2018, he launched The Prince’s Foundation, which offers a range of courses in traditional arts including wood carving.

On its website, the Prince’s Foundation states one of its goals is to keep alive and thriving craftsmanship inherited from the past while also creating harmonious communities.

It read: “The Prince’s Foundation School of Traditional Arts exists to ensure that traditional arts and skills enrich our changing world.

“We offer courses suitable for anyone interested in traditional arts.

“Our short courses, taster sessions and lectures are open to all.

“We have reached more than twenty countries. Our Harmony programme, designed for primary schools, gives young people a more holistic view of the world.”

Simon Sadinsky, executive director at The Prince’s Foundation, said: “Our programmes in traditional building skills reflect the passion of His Royal Highness to preserve historic crafts.

“We hope our charity president’s patronage of Grinling Gibbons Society can help build further awareness of the need for younger generations to learn and practise stonemasonry, woodcarving and similar crafts.”