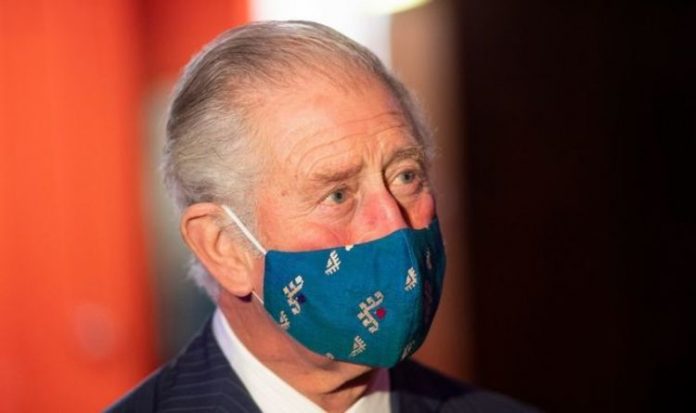 Author and broadcaster Robert Jobson said he is surprised that Harry’s rift with his older brother has dragged on for so long, given his “relaxed” nature. Rumours that the famous bond between the princes had cracked began swirling in 2019.

During a tour of southern Africa in September of the same year, Harry spoke openly about him and William being “on different paths”.

Now, a year-and-a-half on from the duke’s candid confession, the brothers’ once-strong bond shows no signs of mending, according to an expert.

In an interview with Us Weekly, Mr Jobson said he felt “sure the Prince of Wales is upset” by the feud.

He added: “We all fall out with our siblings now and again, but it turning into a feud is a little unlike Harry.

“The character that I knew was quite relaxed and I don’t think he would have wanted to continue this.

“So, I don’t understand what the problem is.”

The last time Harry and William were seen together in public was at the Sussexes’ final royal engagement in London in March 2020.

The pair attended the annual Commonwealth Day service at Westminster Abbey shortly before leaving for their new life abroad.

Royal biographers Omid Scobie and Carolyn Durand touched on the meeting in their bombshell book, Finding Freedom, saying that Meghan tried to make eye contact with Kate at the church service.

But they wrote how Kate “barely acknowledged” her sister-in-law.

William and Harry were notoriously close growing up and were seen as a tight-knit team when carrying out joint royal engagements.

After Kate married into the Royal Family in April 2011 the three were often pictured at events looking cosy.

But the dynamic shifted massively when Meghan arrived on the scene in late 2017.

The former American actress left her old life behind in Toronto to move to the UK to start a new life with her husband-to-be.

The following year, just months after the pair had tied the knot, rumours of a row between Meghan and her new sister-in-law Kate emerged.

While both couples put on a united front at Sandringham during Christmas of 2018, the cracks had already began to show between the “Fab Four”.

And by the following summer the Sussexes had announced plans to split their household from that of William and Kate.