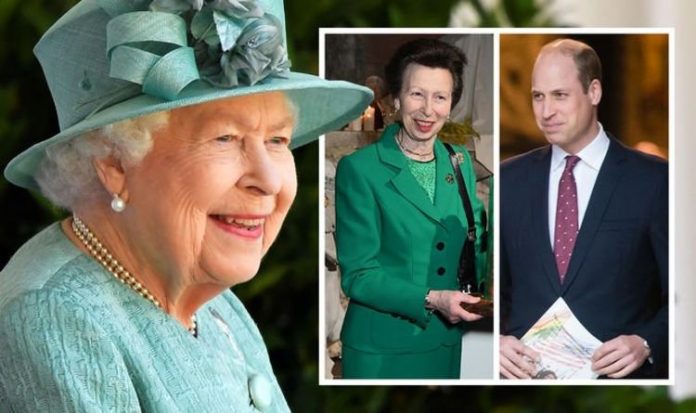 Prince William who was born in 1982 was not alive at the time of the Queen’s silver jubilee but received a medal to mark her gold and diamond jubilees.

Who is eligible for the Queen’s jubilee medals?

In 2012 more than 400,000 medals were awarded only to members of HM Armed Forces who had served longer than five years, operational members of HM Prison Service, and emergency services personnel to mark the Queen’s diamond jubilee.

Holders of the Victoria Cross and George Cross and members of the Royal Household were also eligible.