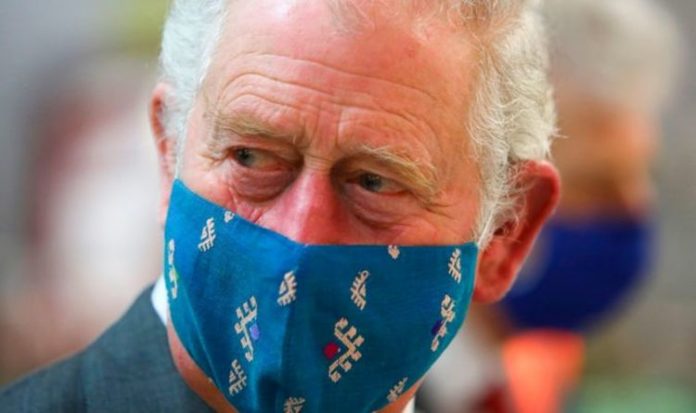 Prince Charles’ gold coronet was made especially for his investiture as Prince of Wales in 1969. Italian National broadcaster RAI has revealed how the crown’s designer Louis Osman dropped the traditional “heraldic appearance’ of royal headdresses in order to strike a more modern tone. The eccentric designer opted for a futurist look that was popular in the 1960s, marking a departure from traditional designs in use by the Royal Family since the 17th Century.

“They placed a platform inside the ancient walls, with three simple slate thrones surmounted by a huge transparent plexiglass canopy that allowed attendees to see the investiture from every angle. Among the historical costumes, modern headdresses stood out.

“The Queen’s hat was one of the most original she has ever worn while the crown designed for Charles had a rather more spatial than heraldic appearance.”

Prince Charles’ crown is part of the Honours of Wales and is on permanent display in the Jewel House at the Tower of London.

The tailor-made coronet was fashioned from gold and features diamonds set in platinum.

The priceless piece was gifted to her majesty Queen Elizabeth II by the Worshipful Company of Goldsmiths for the royal occasion.

Of the crown’s most striking features are a gold-plated ping-pong ball resting on top of a plain cross and thirteen precious stones arranged in the style of the Scorpio constellation – the Prince of Wales’ star sign.

Gold for the abstract fleurs-de-lis around the base was sourced from mines in Wales, while white diamonds and green emeralds were used to reflect the Welsh national colours.

Prince Charles’ formal investiture as Prince of Wales and Earl of Chester took place on July 1, 1969.

Charles’ investiture ceremony was similar to the one held for the future King Edward VIII in 1911.

The investiture ceremony was held at Caernarfon Castle, and Charles was crowned by the Queen.

The investiture ceremony was televised, and Charles pledged: “I, Charles, Prince of Wales, do become your liege man of life and limb and of earthly worship and faith and truth I will bear unto thee to live and die against all manner of folks.” 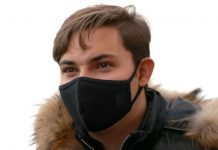