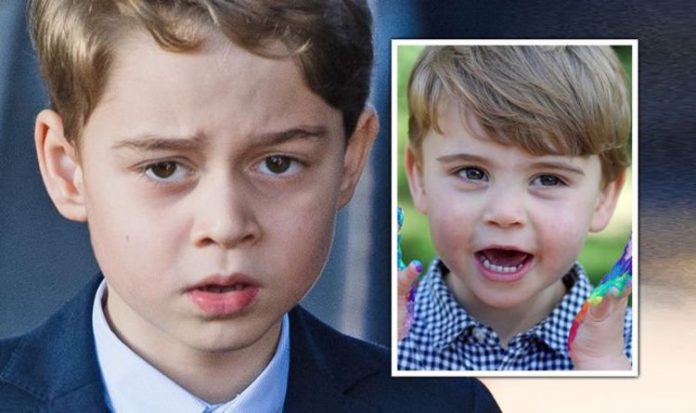 Expert Iain MacMarthanne told Express.co.uk: “What regnal name a monarch chooses to call themselves, and their reasons for doing so is very much personal to the monarch in question.

“Recent reigns highlight this fact. Victoria’s first name was Alexandrina, yet she chose as her regnal name the one she had been known by all her life.

“Conversely, her son had been known as Bertie (Albert) all of his life, after his father, but upon his accession, and to distance himself from both his parents, he chose the more familiar kingly name of Edward.

“His grandson, despite being known to family and friends as David, chose Edward VIII upon becoming king; and after his abdication, and to ensure a sense of continuity, his brother Prince Albert, known to all as Bertie, chose to be known as George VI.”