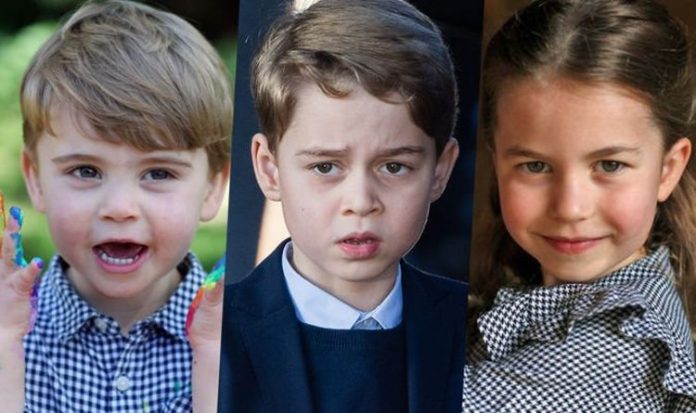 Charlotte and Louis are currently fourth and fifth in line to the throne and are unlikely to be senior working royals as adults.

The two younger Cambridge siblings will be bumped down the line of succession by any children Prince George might one day have.

And while Charlotte, like Princess Anne, could dedicate her life to serving the crown, she will face less pressure to do so than her big brother George.

According to Mr Lacey, the dynamic of the first and second child was one that defined Prince Harry and Prince William’s relationship from the start.