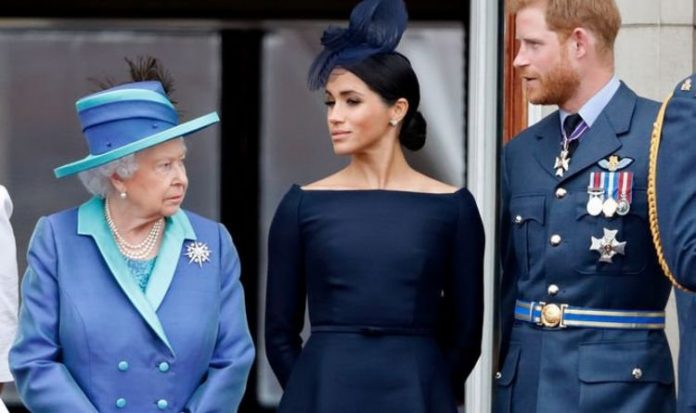 Mr Fitzwilliams branded Meghan and Harry “disrespectful” for not letting the Queen know about their interview beforehand.

He said: “It was disrespectful of the Sussexes not to have forewarned the Queen of their interview with Oprah as it will contain parts, which are being enormously hyped, about their experiences during their life as working royals. If it is a no holds barred interview it may have seismic ramifications.

“If there had been coordination, what is seen as a clash of dates might have been avoided.

“As it is, there is likely to be a fairly substantial audience for the BBC programme, though the Queen’s enthusiasm for the Commonwealth has never resonated with the British public as a whole.”