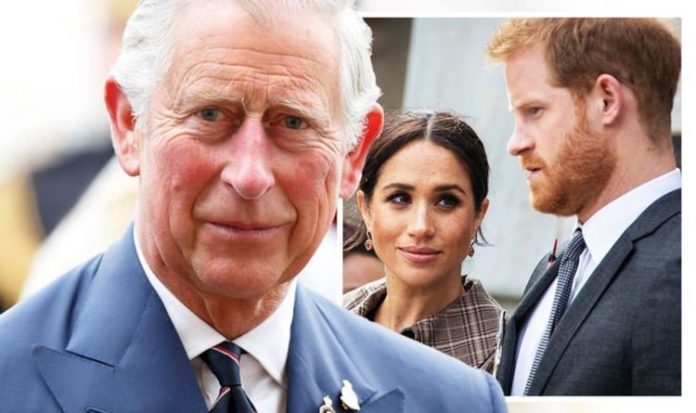 They have signed lucrative deals with both Netflix and Spotify and are no longer bound to the monarchy.

However, despite their wish to live independently, Prince Harry is still sixth in line to the throne and the son of future king Prince Charles, 72.

When Prince Charles takes the throne there will be a shift in the line of succession that will automatically affect Harry’s offspring whether he likes it or not.

According to a royal expert, Harry and Meghan’s children will automatically take HRH styles and Prince/Princess titles when their grandfather Prince Charles wears the crown.