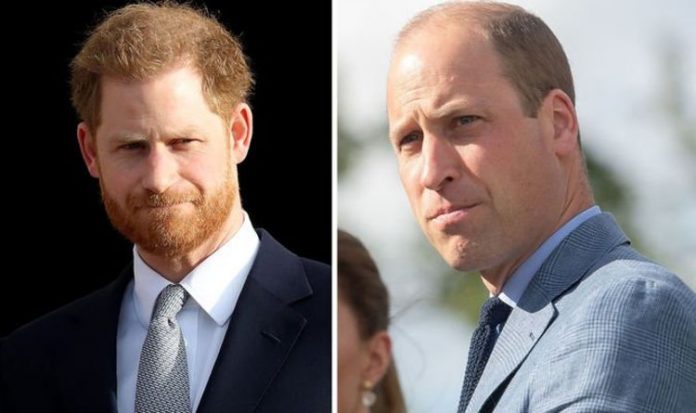 The commentator said: “It was interesting that Harry takes a more benign view of his schooldays than he previously did.”

As the Sussexes establish themselves outside the Royal Family the attention they will have got from sharing a platform with Malala may have proved invaluable.

Mr Fitzwilliams said: “Their appearance with Malala on YouTube will have boosted viewing figures very substantially.”

Meanwhile, Prince William carried out a royal first by conducting a TED Talk to raise awareness about combatting climate change.