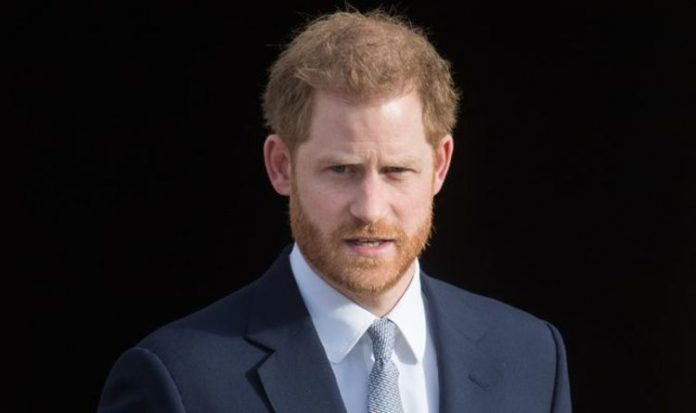 Prince Harry could be gunning for a return home as soon as next year, a royal commentator has said. The Duke and Duchess of Sussex had originally planned to split their time equally between the UK and Canada. However, as ITV Royal Rota podcast host Lizzie Robinson discussed, the choice was quickly taken out of their hands.

Ms Robinson told listeners: “While Frogmore is laying empty at the moment, Harry said himself that they would have come over had it not been for COVID, and they would have been using it.

The Duke of Sussex had planned on returning home in time for the Rugby League World Cup.

Harry, who is the patron of the Rugby Football League, made the comments on a video call with players, coaches, and volunteers as the organisation celebrated its 125th anniversary.

At the end of August, he said to them: “We’ve got a whole Rugby League World Cup coming next year, so I definitely plan on coming back.

They had been staying in a Beverly Hills mansion loaned to them by celebrity Tyler Perry.

However, they have now bought a $14.65 million estate in the heart of Montecito, the seaside Santa Barbara County enclave that is famously home to a slew of Hollywood stars.

As agreed in their exit deal, Frogmore Cottage will continue to be the couple’s UK residence.

They recently paid back the £2.4 million renovation cost of the property.

This had been promised in the Sandringham Agreement.