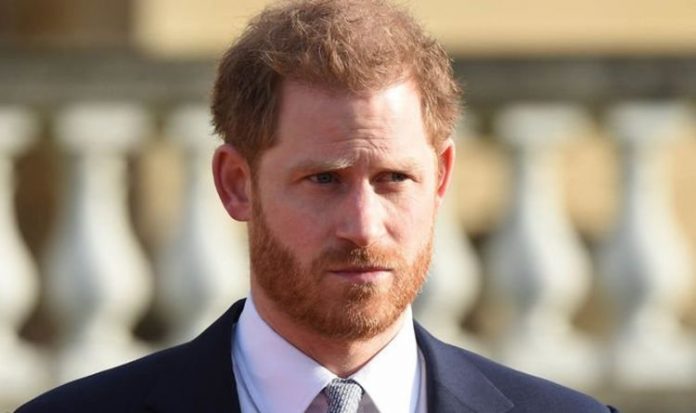 Prince Harry spoke about his beloved son Archie Harrison as his “number one priority” during a conference call marking the 125th anniversary of the creation of the Rugby Football League. Affectionately calling his son “little man”, Prince Harry revealed he has spent the past few months of lockdown trying to introduce the one-year-old to rugby.

But, Harry added, while he has enjoyed spending time with Archie during lockdown, working on causes he and his wife care about is another top priority for both the Duke and Duchess of Sussex.

He said: “Our little man is our number one priority but our work after that is the second priority and we’re just trying to do everything we can to do our part to make the world a better place.”

Speaking about his bonding time with Archie, Prince Harry joked about not being able to find a rugby ball small enough for the little Sussex to play with.

He said: “What I need is a few mini rugby balls that I can then get Archie involved with the game, because at the moment it’s impossible to find any.

“But I’ve got a little space outside, which I’m fortunate enough to have so I need to get him playing some Rugby League.”

Acknowledging many have spent months of lockdown in apartments without gardens, the Duke added: “I’m just unbelievably fortunate and grateful to have outdoor space and see my son be able to be outside, because I know so many people just haven’t had that opportunity in the last five months.”

Prince Harry took part in this video call as the patron of the Rugby Football League.

One of the last royal engagements carried out by Prince Harry in the UK saw the Duke hosting the draw for the Rugby League World Cup tournament.

This event took place at Buckingham Palace in early January, just hours after he and Meghan had unveiled their plans to step back as senior royals.

Following the agreement struck with the Queen during the Sandringham summit in which the terms of the so-called Megxit were agreed, Harry and Meghan can no longer carry out royal engagements.

However, they have retained their patronages and remain in touch with associations close to their hearts.

Meghan and Harry have been taking part in several virtual meeting over the past months to discuss issues they deeply care about, such as racial equality, voting rights and female empowerment.

The pair have participated in two conference calls with the Queen’s Commonwealth Trust following their move to California.

As President and Vice President of the organisation, Harry and Meghan called for righting the wrongs in the history of the Commonwealth.

The Duke said: “When you look across the Commonwealth, there is no way that we can move forward unless we acknowledge the past.

“So many people have done such an incredible job of acknowledging the past and trying to right those wrongs, but I think we all acknowledge there is so much more still to do.

More recently, the pair confronted their views on social media and digital platforms with young leaders around the Commonwealth.

Meghan spoke about the importance of staying above the noise when using online platforms, while Harry spoke with excitement about the prospect of young people joining these media. 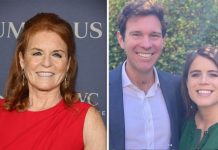 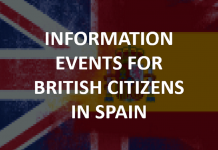 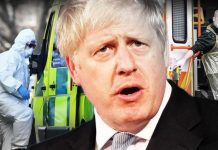