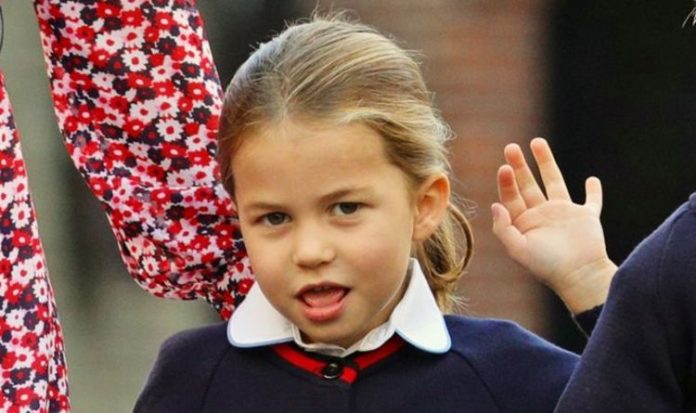 Prince William and Kate Middleton’s daughter will face harsher criticism due to being fourth in line to the throne behind her older brother, Prince George. According to royal commentator Camilla Tominey, being a female could also contribute to increased scrutiny for the young royal.

In the documentary William and Kate: The Journey, Ms Tominey said: “I’m sure all eyes will be on Charlotte — in fact, there’ll be even more scrutiny for her because she’s female.”

The documentary’s voiceover added: “Princess Charlotte’s birth has heralded a new era of girl power into the British Royal Family.

“After Queen Elizabeth II’s reign is over, the prospect of three male Kings means the Royal Family will not see a female on the throne for many years to come.”

The royal expert explained how media coverage of Princess Charlotte will be similar to that of her uncle, the Duke of Sussex.

She said: “How lovely to have Charlotte bringing up the rear — she’s rather unkindly called the ‘Spare to the Heir’, as Prince Harry is.

“But, as he has proved himself, it’s a role you can make your own.”

But according to royal writer Katie Nicholl, the Duke lay the foundations for future royals to pursue an independent career separate from the Firm.