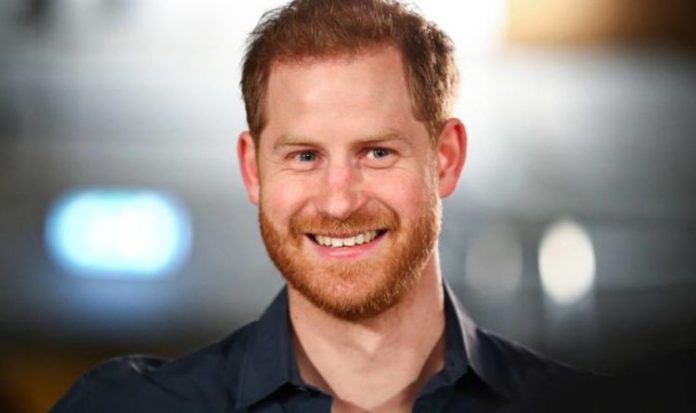 The Duke and Duchess of Sussex shocked royal fans around the world when they announced they were stepping down as senior royals earlier this year. They quickly set up a new life in LA with son Archie, where they have already supported local charities in California. The couple also spoke to young Commonwealth leaders earlier this year, where Harry raised the subject of the colonial background of the Commonwealth.

Their move to LA came just months before Barbados Prime Minister Mia Mottley said the Caribbean Island wants “full sovereignty” by the time it celebrates its 55th anniversary of independence from the UK in November 2021.

The Telegraph’s Associate Editor Camilla Tominey claimed Prince William and Kate have lacked Harry and Meghan this year to help “share the burden”.

She added Harry could have helped “charm the Caribbean” if he was still a senior royal.

She said: “In order to be thoroughly modern parents who want to do the school run and yet at the same time, Kate and William are ever-increasingly in demand to carry out royal duties and ever more so because Harry and Meghan are no longer on the scene to share the burden.

“The other problem for the Cambridges in the Covid era is the sense they can’t go on some of their foreign charm offensives.

“The lack of foreign travel is particularly problematic at the moment and we’ve got Commonwealth realms like Barbados flirting with the idea of republicanism.

“Ordinarily, the reaction to that kind of political manoeuvring would be to send Prince Harry in to charm the Caribbean but you can’t do that at the moment as nobody is travelling anywhere.

“We’ve had Prince William doing link-ups with footballers due to his mental health campaign and the link-up with David Attenborough, that’s really hard-hitting and that gets on the front page, that sort of imagery, that is all good publicity.”

In September, Barbados’ governor-general Dame Sandra Mason said: “The time has come to fully leave our colonial past behind”.

She added: “Barbadians want a Barbadian head of state.

“This is the ultimate statement of confidence in who we are and what we are capable of achieving.

“Hence, Barbados will take the next logical step toward full sovereignty and become a republic by the time we celebrate our 55th anniversary of independence.”

Jamaica’s Prime Minister Andrew Holness has also said it is a priority of his government, but no plans have been made yet.

Meanwhile, Harry has also acknowledged the colonial past of the Commonwealth.

He said: “When you look across the Commonwealth, there is no way that we can move forward unless we acknowledge the past.