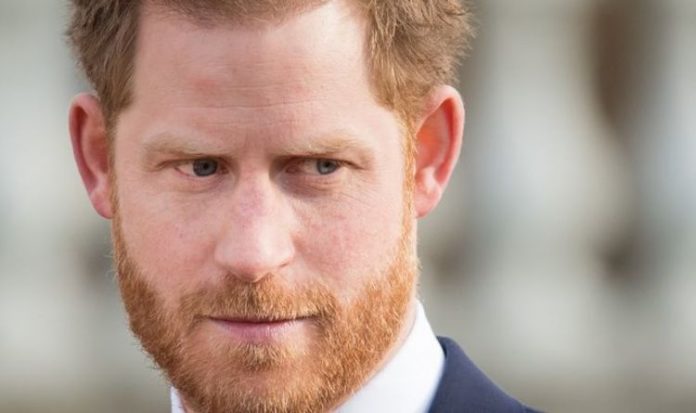 Netflix’s clash with the Royal Family over The Crown series won’t be “going to go away anytime soon”, according to a royal commentator. Russell Myers joined ITV’s Lorraine Kelly to discuss the latest developments in the row, including the US streaming giant “breaking their silence”. The pair spoke about whether this could cause trouble for Prince Harry and Meghan Markle.

Ms Kelly said: “So Harry and Meghan have this deal with Netflix, and Netflix, of course, are kind of butting heads with the Royal Family.

“This is all over the row of the accuracy of The Crown. I’m sure Harry would want it to blow over as quickly as possible.”

Mr Myers replied: “This controversy is rumbling on, and I don’t think it’s going to go away anytime soon.

“Netflix are digging their heels really and have broken their silence on it.”

The online streaming platform issued a statement to the Mail on Sunday.

It read: “We have always presented The Crown as a drama — and we have every confidence our members understand it’s a work of fiction that’s broadly based on historical events.

Ms Kelly explained why The Crown was causing such strife from even senior British figures.

“There are a lot of people supporting The Crown, thinking that everything in there happened as it is.”

Even Culture Secretary Oliver Dowden has waded into the debate.