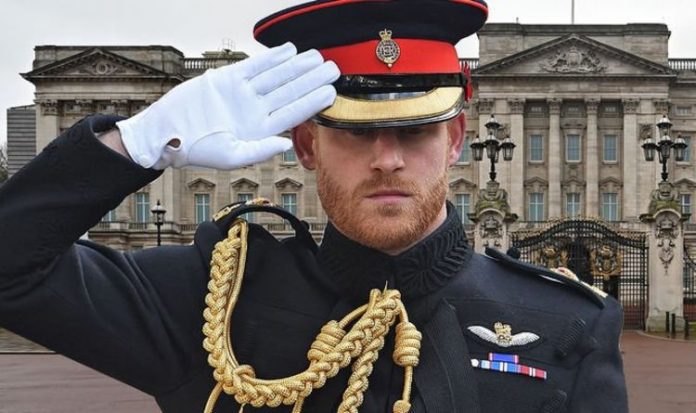 The upcoming review of Prince Harry and Meghan Markle’s exit deal with the Palace will be a show of “friendliness and amiability”, a royal commentator has told Express.co.uk. Richard Fitzwilliams spoke about what could be expected in the spring discussions after what had been a “brutal” stepping down by the Duke and Duchess of Sussex. He pinpointed Harry’s official military appointments as a possible change to the existing agreement.

Mr Fitzwilliams told Express.co.uk: “I think that the emphasis will be on friendliness and amiability.

“We know that the Royal Family were shocked by how they stepped down, it was brutal.

“We know that they weren’t happy with aspects of the agreement.

“But as they stepped down from being senior working royals, there were certain things that were simply not going to be appropriate.”

He continued: “Who would be the judge of these things? And they’ve got their commercial independence.

“There are certainly things they’ve done since then that they couldn’t have done if they’d been senior working royals.

“Meghan revealing that she invested in something called Clevr Blends is one of them.

“What you’re looking at is possible a discussion of Harry’s military titles.”

Harry lost three of his titles: Captain General of the Royal Marines, Honorary Air Force Commandant of the Royal Air Force Base Honington, and Honorary Commodore-in-Chief of the Royal Naval Commands’ Small Ships and Diving.

According to ‘Finding Freedom’, the unauthorised biography about the Sussexes’ time as senior royals, this was his biggest disappointment.

A source told the authors it was a “tough pill to swallow” and the one that had been the most painful for Meghan to witness him go through.