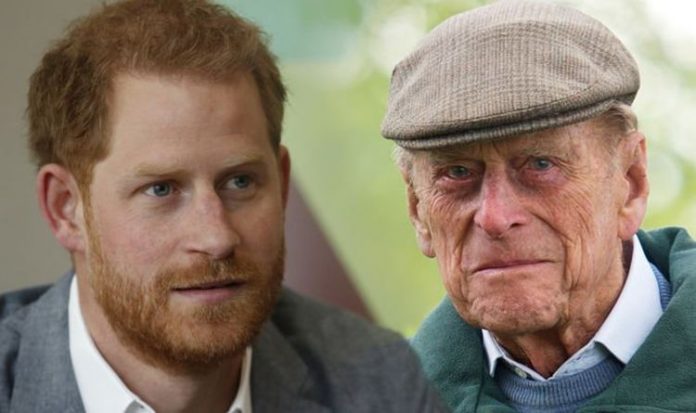 Royal author Omid Scobie has claimed Prince Harry is “happier than ever” and “doesn’t miss his old life at all”. Mr Scobie, who co-authored the controversial royal biography “Finding Freedom”, said the Duke of Sussex is “very content” with his marriage and family and “thriving” in his professional life. He told Vanity Fair: “This is the moment [Harry] can sit back and think, ‘I made it.’”

Meanwhile, royal commentator Ingrid Seward told the publication: “He’s embracing his new life and everything is an adventure right now. He has moved on very quickly, and I don’t think he misses his old life at all.”

READ  Building, sustaining and strengthening peace through the United Nations

Having quit as a senior member of the Royal Family in March, he, wife Meghan and son Archie have relocated to California, where they live in a sprawling mansion in Santa Barbara.

Earlier this month, the couple signed a mega production deal with Netflix, announcing their intention to provide “hope and inspiration” with their upcoming documentaries, feature films and children’s programming.

However, many have claimed his transition started earlier – when he met the former Suits actress.

Before entering into blissful married life with Meghan, Harry was known for his rebellious side and his most scandalous antics include being infamously pictured dressed as a Nazi in 2005 and in being photographed naked in a Las Vegas hotel after a game of strip billiards.

However, according to unearthed reports, another person may have set him on the right path.

In 2008, the Prince, who had been a regular fixture on the party scene, reportedly had a series of frank discussions with his grandfather, Prince Philip, before leaving for Africa, where he worked on charity projects with fellow soldiers from the Household Cavalry.

“He wants to know that Harry is going to be a dutiful Prince, not a wayward one.”

The source added: “I’m told Prince Philip has asked Harry to record a testimonial to be played at his funeral.

“Harry sees it as a great honour.”

But a Buckingham Palace spokesman said: “Many friends and family have given testimonials for the Duke of Edinburgh, although I am not aware that Prince Harry has recorded one.”