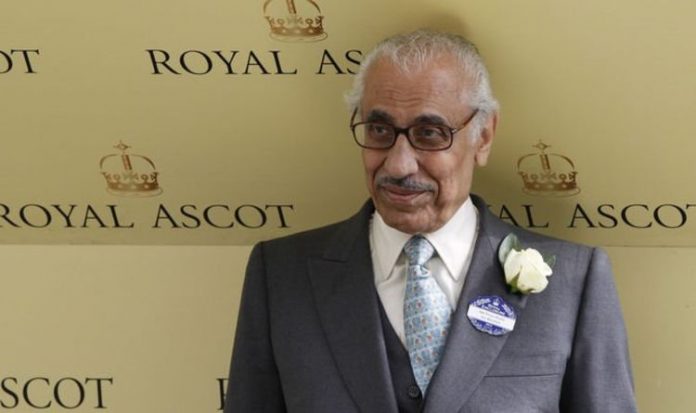 Saudi Arabian Royal Family member Prince Khalid Abdullah has died at the age of 84, it has been confirmed. The businessman’s death was announced by his Juddmonte Farms operation in a tweet on Tuesday. Like, Queen Elizabeth II, 94, Prince Khalid was known for his passion for horse racing and owned several successful thoroughbreds.

His death was confirmed in a   Juddmonte Farms tweet which read:  “It is with great sadness that Juddmonte announces the death of His Highness Prince Khalid bin Abdullah.

The cause of his death has not been made public.