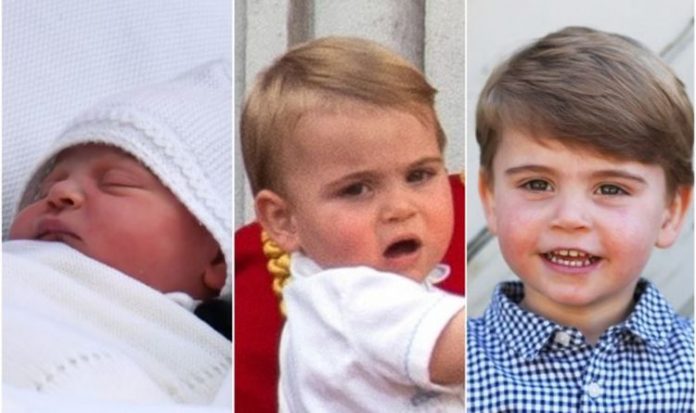 Where will Prince Louis go to nursery?

While Kensington Palace has not yet revealed where they will be sending their youngest, the most likely choice for Louis is Willcocks, where his big sister went.

This is because George and Charlotte both attend school nearby in London, so it would be unlikely for the family to split and Louis to be sent elsewhere.

The school was founded in 1964 by Miss Diana Willcocks and has been at its current location in the church hall of Holy Trinity Church, Prince Consort Road, London since 1984.