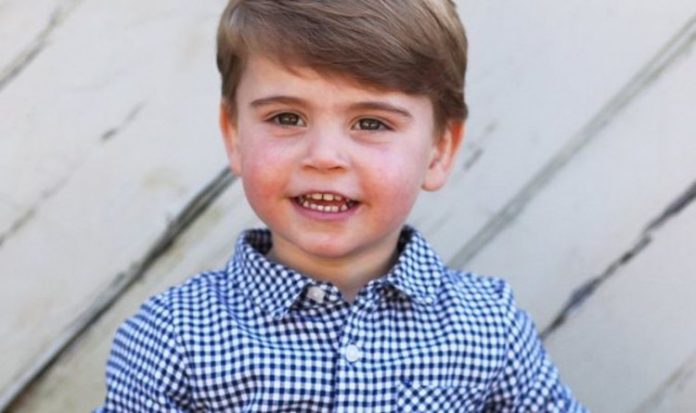 Prince Louis was compared to his elder brother, Prince George, in the newest picture of the Cambridges. The family had met with popular nature historian Sir David Attenborough in the gardens of Kensington Palace. Royally Obsessed podcast hosts Roberta Fiorito and Rachel Bowie discussed the pictures released from the meeting.

Ms Bowie told listeners: “Louis now looks so grown up in the new pictures of the kids with Sir David Attenborough.

“He looks a lot like George in the Canada tour pictures, I thought.

“They do change so much every time we see them.

“It’s crazy that the Canada tour was only a handful of years ago.”

She continued: “But Louis does look like a real person now.

“And to bridge that connection, he was wearing a sweater that George wore in Canada on that tour.

“A lot of throwbacks, Kate really does hand-me-down fashion so well.

“On the anniversary of the Canada tour, she dressed Louis in the same sweater.”

The Cambridge family, then without Louis, had visited Canada in the autumn of 2016.

This was five years after they arrived in the country as newly-weds.

Kate and William went with three-year-old George and 16-month-old Charlotte. 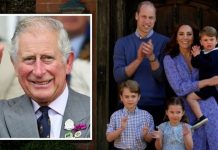