While Meghan and Harry made headlines with their shock decision to split and a subsequent sequence of events, which was viewed unfavourably by the monarchy, the Duke and Duchess of Cambridge’s private life largely remains under wraps.

Ms Seward explained: “She’s a little bit more of an old-fashioned girl than Diana or Meghan Markle, which I think he appreciates.”

The royal author said the Duchess also has a special appeal with the British public that puts her ahead of other royals.

She explained: “She’s gorgeous and never takes a bad photograph.

Changes to the UK’s aid budget in the Spending Review 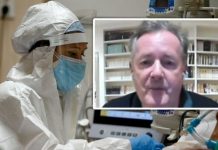 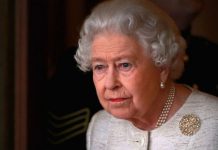