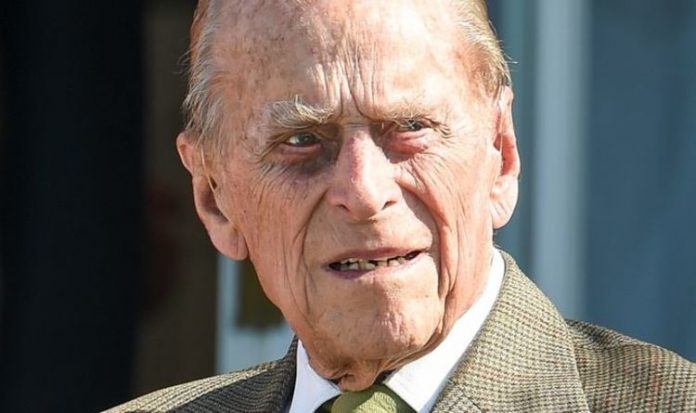 Prince Philip will likely not be ecstatic over plans for his birthday this year as he “hates celebrating himself”, royal commentators have claimed. The Duke of Edinburgh, who is already the longest-living male British royal, will turn 100 years old in the summer. Royally Obsessed podcast hosts Roberta Fiorito and Rachel Bowie discussed the consort’s big day, and who might come over to support him.

She continued: “He’s not big into his own birthday.

“But it will be interesting to see if Harry and Meghan return soon for an extended period.

“Vanity Fair reported that they would be back for all of June and all of July.

“They said it sounded like an extended trip that would include Trooping the Colour, the Diana statue unveiling in July and Harry’s grandparents’ milestone birthdays.”

He comes after the Queen Mother who died at 101 and the Queen’s aunt, Princess Alice, at 102.

Last year, the Duke was forced to celebrate his 99th birthday in lockdown with the Queen at Windsor Castle.

A new picture of him and his wife was released to commemorate the occasion.

It was the first time the royal had been seen since he was released from hospital on Christmas Eve 2019 after a four-night stay.