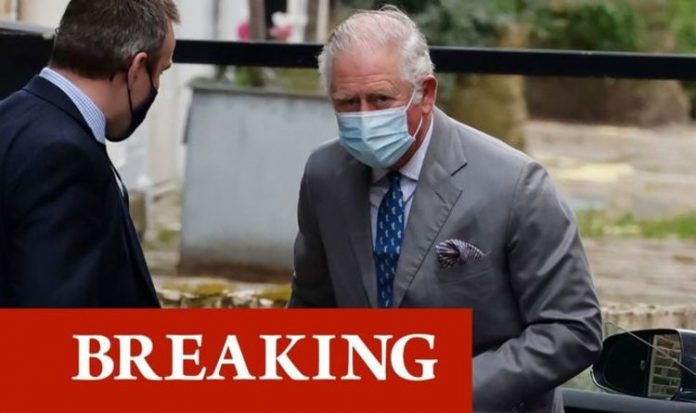 On Wednesday, Buckingham Palace said in a statement: “His Royal Highness The Duke of Edinburgh was admitted to the King Edward VII Hospital in London, on Tuesday evening.

Royal sources have confirmed Prince Philip’s hospitalisation was “not an emergency admission”.

A royal source said the issue was not coronavirus-related, that he was taken to hospital by car and not an ambulance, and he walked inside unaided.