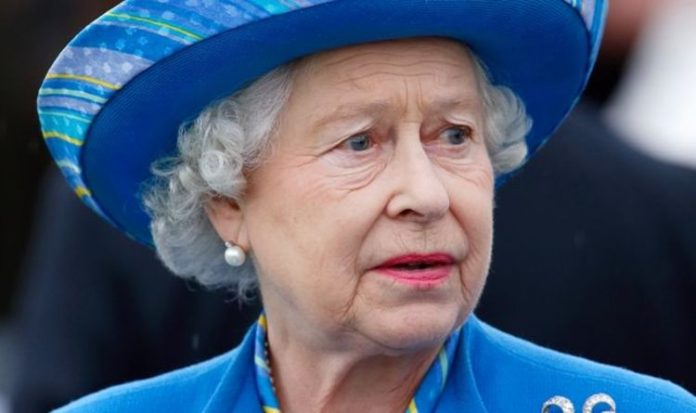 The Queen will be finding Prince Philip’s hospitalisation “so difficult”, a royal commentator has claimed. The Duke of Edinburgh was admitted to King Edward VII’s hospital last week as a “precautionary measure”. HeirPod host Omid Scobie and ABC News foreign correspondent Maggie Rulli discussed the impact of his health problems on the rest of the Royal Family.

She continued: “Her husband of decades is in the hospital.

“To have your life partner potentially not doing well is hard.

“I can’t even imagine, it must be so so difficult.

“We’re all hoping for the best, and clearly thinking of his family.”

At first they assured that the illness was not coronavirus related.

Most recently, they released a statement revealing that the Duke is being treated for an infection.

According to the Palace, Philip is “comfortable and responding to treatment”.

He is not due to leave hospital “for several days”.

Prince Edward, who admits he has spoken to his father over the phone, revealed to Sky News that the senior royal is doing “a lot better”.