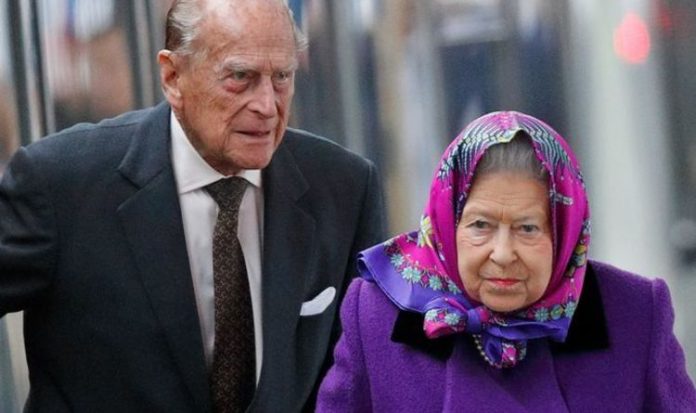 Winston Churchill was “dead set” against Prince Philip’s plans to change the British Royal Family’s name from Windsor to Mountbatten. The Prime Minister at the time of the Queen’s ascension to the throne counselled the monarch to reject her husband’s demands, according to historians. Royal commentators discussed the “hurtful” impact this had on the young Duke of Edinburgh in Channel 5 documentary, ‘Prince Philip: The Bachelor Years’.

Former BBC Royal Correspondent Jennie Bond told listeners: “I suppose Philip had to swallow an awful lot as a proud male, and a royal male.

“But one thing that really grated with him was the fact that he was not allowed to give his Mountbatten name to this children.”

Narrator James D’Arcy said: “Once they were married, the couple were known as the Edinburghs.

“But once Elizabeth ascended the throne, the plan was that she would be part of the House of Windsor.”

READ  Next stage of post-16 qualifications overhaul gets under way

“Therefore it would be the House of Mountbatten.”

Mr D’Arcy continued: “Philip’s assumption that the family will adopt his surname is political dynamite.”

The revelation spread shock waves through the British establishment in all circles.

READ  Call for tender: rebuilding better: opportunities and risks in the context of COVID-19

Ms Bond explained: “There was a big row about it, but Philip lost the argument.

“The Queen decreed that her children, Charles and Anne, would be part of the House of Windsor.

“It really made him feel very excluded and humiliated.

“It was a very difficult and hurtful moment for him.”