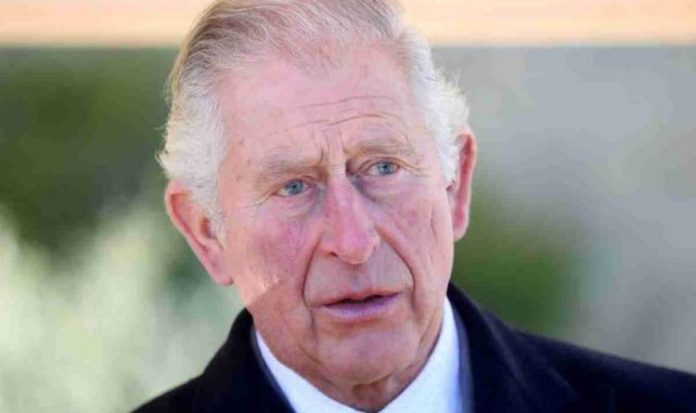 The Prince of Wales may have given his father reassurance about Prince Harry, amid the “momentous” family events that have embroiled the palace. Charles drove a 200-mile round-trip to spend 30 mins at his father’s bedside on Saturday. Royal expert Penny Junor said the “momentous” Megxit events of the past week may have come up between father and son.

Ms Junor said, while she did not know the reason for Prince Charles’s visit, the latest developments about Prince Harry were likely to have come up.

She said: “Momentous things are happening in the family at the moment.

“I suppose it’s perfectly possible that Charles wanted to go and talk to his father and reassure him about Harry.”

Palace sources have kept quiet about details of the visit.

READ MORE: Prince Charles may have wanted to ‘tell Prince Philip about Harry’ during hospital visit

He is currently in hospital for an undisclosed reason, but officials said it was not due to coronavirus.

It comes after Prince William today said Philip was “ok” during a royal visit.

On a visit to a hospital in Kings Lynn, Prince William was asked how his grandfather was going.

Royal experts have said the Duke of Edinburgh does not want any “fuss” referring to the latest drama about his grandson Harry and his wife Meghan.

The Duke of Edinburgh was admitted to hospital for “observation and rest” on Tuesday after walking in unaided.