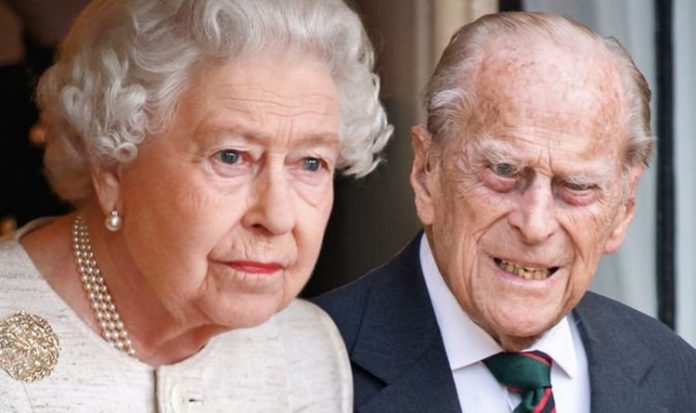 During the Royally Obsessed podcast, Rachel Bowie and Roberta Fiorito discussed the moment Queen Elizabeth II learned that her father had died. Ms Bowie told the podcast that after Prince Philip broke the news to his wife, they went on a long walk.

The royal commentator stated that Queen Elizabeth II had been enjoying her time in Kenya and highlighted how difficult it would have been “going from such happiness to such, such sadness.”

Ms Bowie said: “Philip was actually the first to learn that George VI had died after a reporter told him.

“He then told Elizabeth while they were at a hunting lodge.

“The first thing she did was take a long walk with Philip.”

READ MORE: Kate Middleton ‘in her element’ after Queen gave permission to move

The pair interrupted a planned tour of Australia and New Zealand and made their way back to the UK, where the new Queen took on her new duties as sovereign.

Prince Philip, until then a prominent member of the Royal Navy, was forced to retire in a show of support for his wife – a move many commentators have claimed to have been a great regret of the Duke of Edinburgh.

Queen Elizabeth II and Prince Philip have been married since 1947.

Channel 5’s documentary ‘Before They Were Royal’ analysed Prince Philip and the Queen’s relationship.

Royal experts Jenny Bond and Dr Kate Williams discussed the rifts that the Queen and Prince Philip have experienced during their marriage.

I think he really felt if he gave up his religion, his name, his nationality then the actual reward would be that he got to be Philip the House of Mountbatten.

“And not having that made him feel very excluded and humiliated.

“It was a very difficult moment for him.”

I think having the upbringing that he had meant he just adopted that same attitude to royal life.

“It wasn’t always easy, there were rifts in the marriage, rocky periods and times he felt he had to get away and did get away.”