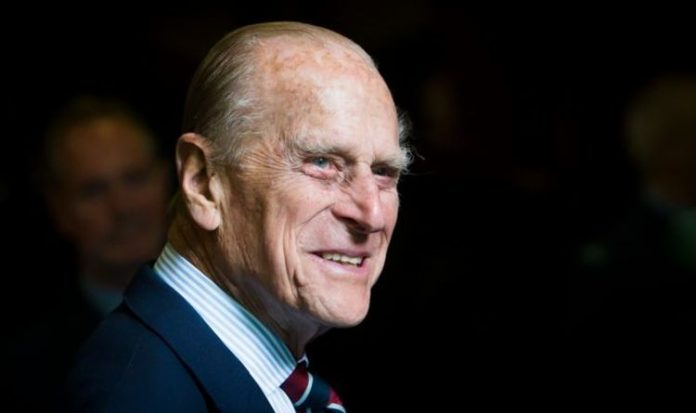 Prince Philip’s own experience of the fall of the Greek monarchy shaped how he guided the British Royal Family according to historian Professor Kate Williams. The Duke of Edinburgh role in protecting the standing of the monarchy among the British public is explored in the Channel 5 documentary, ‘Prince Philip: The Bachelor Years’. Queen Elizabeth’s husband famously had to flee from Greece after his family was forced into exile.

Narrator Graham Seed said: “The dark days of the 1990s hurt the Royal Family’s standing with the British public and Prince Phillips plays an important role in restoring the family’s popularity in the 21st century,’

“Perhaps motivated by his own experience of how quickly a nation can turn against its monarchy.”

Professor Williams adds: “His family was kicked off the Greek throne and he had to flee in a packing box.

“So I think he was always conscious of that and conscious that even though the British monarchy seemed so stable it could be knocked off its perch.”

JUST IN: Queen heartbreak: Prince Philip had to ‘get away’ from monarch after ‘humiliating’ row

Royal expert and author Ingrid Seward added: “Philip came from European royal family and they were constantly being deposed, they were abdicating, there were having their kingdoms taken away.

“He felt very much that the British Royal family must stick together they must work together for the common aim which is the good of the monarchy.”

Philip and his family were exiled from Greece and he grew up in Europe and the United Kingdom.

In the early 1930s, his four sisters married German princes and moved to Germany while his mother, Princess Alice, was diagnosed with schizophrenia and placed in an asylum.

The Duke’s father, Prince Andrew of Greece and Denmark, was not overly present in his life while growing up.

When Philip was 16-years-old in 1937, Philip’s sister Cecilie, her husband Georg Donatus, Hereditary Grand Duke of Hesse, her two young sons, Ludwig and Alexander, her newborn infant, and her mother-in-law, Princess Eleonore of Solms-Hohensolms-Lich, were killed in an air crash at Ostend.

Princess Elizabeth married Prince Philip of Greece and Denmark, as he was then known, on November 20, 1947.

They became secretly engaged in 1946 and Elizabeth’s father, King George VI, ordered that any formal engagement was delayed until after she turned 21 in April 1947.

Prince Philip will turn 100 this year while Queen Elizabeth II will be 95.

Philip is already the third-oldest royal in British history, trailing behind the Queen Mother who died at 101 and the Queen’s aunt, Princess Alice, at 102.

Last year, the Duke was forced to celebrate his 99th birthday in lockdown with the Queen at Windsor Castle.

Celebrations are expected to take place to mark the special occasion despite the Duke of Edinburgh reportedly wanting “no part” in any event. 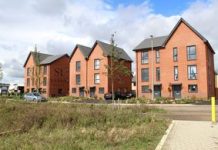 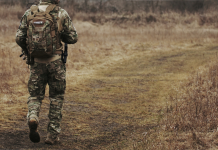