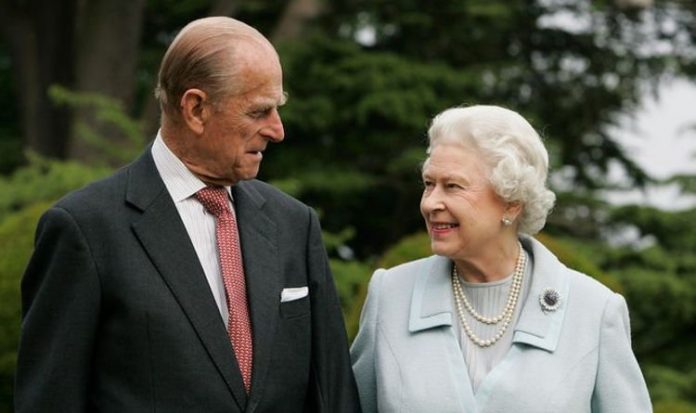 Prince Philip and Queen Elizabeth II isolated together for months of the pandemic at Windsor Castle in Berkshire. For their summer break, the couple moved to their Balmoral estate in Scotland for a time, and most recently they spent a few weeks at their royal residence of Sandringham in Norfolk. This week the Queen moved back to Windsor Castle, but she will not be living with Prince Philip at the moment.

The Queen has returned to Windsor in order to fulfil her duties as monarch, and the plan was she would return to Windsor this month and complete engagements at Buckingham Palace.

Buckingham Palace said in a statement: “The Queen and the Duke of Edinburgh will depart Balmoral Castle during the week commencing September 14 to spend time privately on the Sandringham Estate.

READ MORE: Queen titles challenge: The royal record the Queen has yet to beat

However, it was announced recently the Queen’s remaining receptions at Buckingham Palace have been cancelled for the rest of 2020.

He added: “It remains the Queen’s intention to live at Windsor Castle but still to use Buckingham Palace for certain official duties and engagements.

“She knows him too well — if he was still at the centre of royal life he’d feel he had to be involved.

“Being at Wood Farm means he’s not too far away, but far enough to be able to relax.”

The Queen and Prince Philip usually spend December to February of every year together at Sandringham, where they spend Christmas with their family members.

Although lockdown may affect their plans this year, we can assume the couple will choose to spend Christmas together in Norfolk this year as usual.