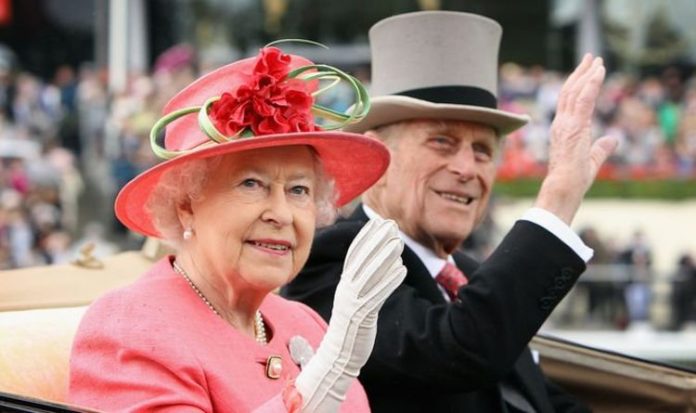 Prince Philip was one of the most senior members of the working Royal Family until his retirement in 2017, and nowadays he spends his retirement at Wood Farm, Sandringham. But his retirement has been well-earned, with Philip thought to have carried out more than 22,000 solo engagements during his time as a working royal. Philip’s devotion to his royal role was made clear in the 1950s when the Queen decided to upgrade his royal title from Duke to Prince.

When did the Queen make Philip a Prince?

Philip was actually born with the title of Prince in 1921, as he was the son of Prince Andrew and Princess Alice of Greece and Denmark.

Although Philip was born into royalty, his family had to flee Greece when Philip was a child due to anti-monarchy sentiment in the country.

To marry the future Queen Elizabeth II, Philip had to renounce his own royal titles in 1947.

READ MORE: Queen Elizabeth II: How old was the Queen when she had her children?

Queen Victoria famously created the title of Prince Consort for her husband, Prince Albert, as the husband of a Queen cannot be known as a King.

But in 1957 the current Queen decided to create Philip a Prince of the United Kingdom instead of Prince Consort.

A statement from the palace from the time read, according to Town & Country: “The Queen has been pleased by Letters Patent under the Great Seal of the Realm bearing date February 22, 1957, to give and grant unto His Royal Highness the Duke of Edinburgh, KG, KT, GBE, the style and titular dignity of a Prince of the United Kingdom of Great Britain and Northern Ireland, Whitehall.

For a speech marking the couple’s 50th wedding anniversary in 1997, the Queen said Philip had been her “strength and stay” over the course of their marriage.

She told attendees: “All too often, I fear, Prince Philip has had to listen to me speaking.

“Frequently we have discussed my intended speech beforehand and, as you will imagine, his views have been expressed in a forthright manner.

“He is someone who doesn’t take easily to compliments but he has, quite simply, been my strength and stay all these years, and I, and his whole family, and this and many other countries, owe him a debt greater than he would ever claim, or we shall ever know.”