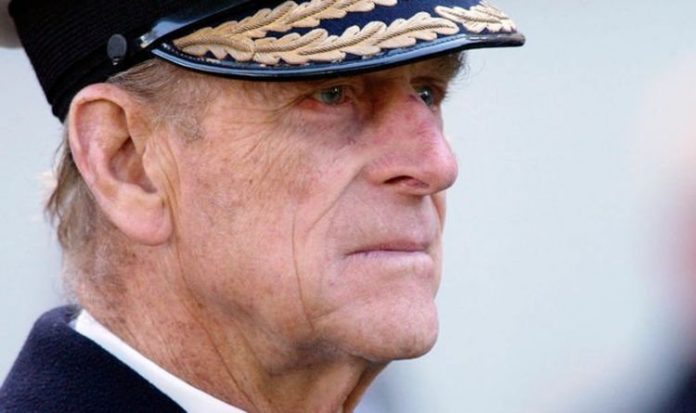 Prince Philip’s first years as prince consort have been depicted as frustrating by an old Navy friend of the Duke of Edinburgh. According to Mike Parker, the Duke was being snubbed by courtiers on a daily basis as he didn’t have an authority on them.

Mr Parker said: “Philip was constantly being squashed, snubbed, ticked off, rapped over the knuckles. It was intolerable.”

Prince Philip’s friend also claimed it had been “bloody difficult” for the Duke to get used to not being in charge after a career in the Navy.

After the Queen ascended to the throne, the Duke was being excluded by several duties only she could carry out, including weekly meetings with the Prime Minister or the reading of Cabinet minutes and Government papers.

Mr Parker added: “In the Navy, he was in command of his own ship, literally.

“At Clarence House, it was very much his show.

“When he got to Buckingham Palace, all that changed.”

Before the death of King George VI, Prince Philip and the then-Princess Elizabeth lived as newlyweds at Clarence House, a residence the Duke completely revamped and modernised.

However, in February 1952, the new Queen had to move to Buckingham Palace with her family and the lives of the young Windsors radically changed.

The Duke himself acknowledged his life was turned upside down after his father-in-law died.

Years later, he said in an interview: “I suppose I naturally filled that position.

“People used to come to me and ask me what to do.

accompanied him and the Queen during their first tour of the Commonwealth in 1952.

He and Philip also embarked together in 1956 on a 40,000-mile tour of the Commonwealth on board the recently commissioned Royal Yacht Britannia.

His recollection of the Duke’s first years as a royal has been gathered by royal biographer Ingrid Seward in her new book, Prince Philip Revealed.

In it, the royal expert also vividly depicts how Prince Philip is said to have reacted to the death of King George VI.

Mr Parker, who was in Kenya with the royal couple when they were reached by news of the death of the monarch, said the prince looked “absolutely flattened”.

He said: “He looked absolutely flattened as if the whole world had collapsed in on in him.

“He saw immediately that the idyll of his life and of their life together had come to an end.”

Similarly, the Queen’s lady in waiting at the time, Pamela Mountbatten, said: “He put a newspaper over his face and just remained like that for about five minutes.

“The shock of what had happened and the enormity of the consequences briefly disconnected him.”

The Queen publicly acknowledged her husband’s support and the challenges he overcame throughout the year in 2012, as she marked the Diamond Jubilee.

She said: “During these years as your Queen, the support of my family has, across the generations, been beyond measure.

“Prince Philip is, I believe, well-known for declining compliments of any kind.

“But throughout he has been a constant strength and guide.

“He and I are very proud and grateful that The Prince of Wales and other members of our family are travelling on my behalf in this Diamond Jubilee year to visit all the Commonwealth Realms and a number of other Commonwealth countries.”