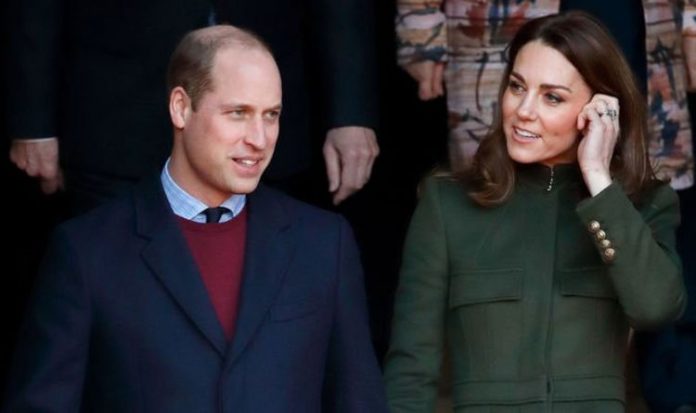 Kate, Duchess of Cambridge, 38, and Prince William, 38, split their time between two royal residences – Anmer Hall in Norfolk and apartment 1A at Kensington Palace, London. The couple have three children – Prince George, seven, Princess Charlotte, five, and Prince Louis, two. During term time they are based in the capital as George and Charlotte attend school nearby but they usually head to Norfolk for the holidays.

Anmer Hall was a gift to Kate and William from the Queen following their royal wedding in 2011.

The Georgian manor is said to be where Kate feels most at home and is where the Cambridges spent the first lockdown.

Kensington Palace is the couple’s administrative base and is where they carry out most of their royal work.

The costs of maintaining royal residences are covered by taxpayer money allocated to the Queen via the Sovereign Grant.

However, as schools remain open during the second lockdown it seems likely they will have stayed put at Kensington Palace.

Both George and Charlotte are pupils at Thomas’s Battersea and Kate and William may have been keen for them to continue attending class until December 2.

Kate and William were among senior Royal Family members to join the Queen in marking Remembrance Day in Whitehall on Sunday.

The stripped-back ceremony was closed to the public and attended by just a handful of public figures and veterans.