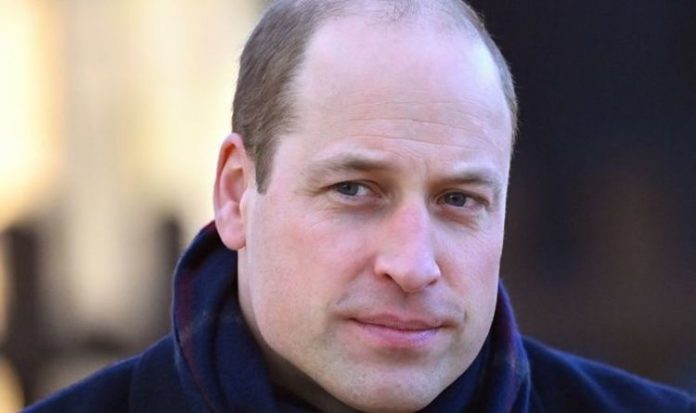 Due to this, the Queen has never received the title despite being George VI’s heir.

As her father did not have a son, Queen was known as Princess Elizabeth before assuming the throne in 1952.

Stated on the official website, the Duchy of Cornwall says: “The Duchy was created in 1337 by Edward III for his son and heir, Prince Edward.

“A charter ruled that each future Duke of Cornwall would be the eldest surviving son of the Monarch and the heir to the throne.”

Although the house is conferred to Cornwall, the Duchy does not own the county.

A lot of the land lies outside of the country and although it has extensive wealth and land, the Prince of Wales is not entitled to the proceeds or profit on the sale of capital assets, and only receives the annual income which they generate.

According to figures, Charles received £20million in 2017 from the income the assets generated.

William and Kate, the Duchess of Cambridge will also assume the title and the house once Charles becomes King.

Home Farm has been situated near Highgrove for the majority of time Charles has lived on the private estate.

Ahead of becoming King one day, Charles has been forced to give up the lease on the farm.

It is thought Charles declined the renewal of the 20-year-lease in order to move his residence to Buckingham Palace once he ascends to the throne.

Charles will retain Highgrove but will not have a new home at Sandringham in Norfolk.

This comes amid reports the Queen will step down when she turns 95 next year.

Royal commentator Robert Jobson previously said: “I still firmly believe when the Queen becomes 95, that she will step down.”

Buckingham Palace said the Queen has no intention of stepping down after she kept out of the public eye due to the coronavirus pandemic.