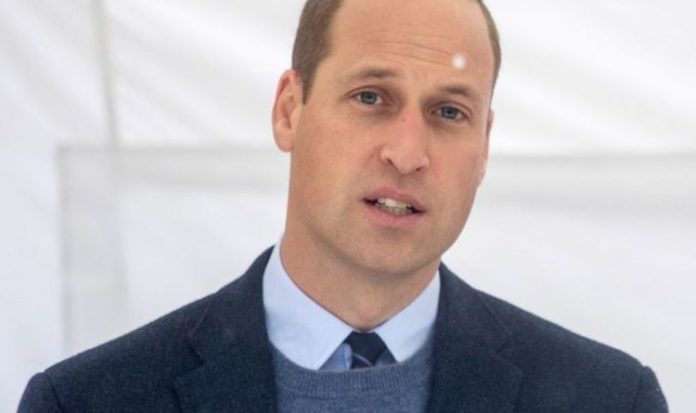 Prince William has kept Prince George’s future kingship a secret from his son, according to a royal author. Robert Lacey spoke about why the Duke of Cambridge had made the decision to hide his eldest child’s “destiny” for so long. The royal expert spoke to the Royally Obsessed podcast about how the future king has tried to keep his son’s early years “precious”.

He told listeners: “Interestingly we understand that, perhaps to the present day, Prince William does not want his elder son, George, to know about his future destiny.

“William felt that he was told his destiny too casually, it was just assumed.

“He was thrown into it without any preparation.

“It robbed him, in a way, of his childhood.”

Mr Lacey continued: “He’s tried to keep that aspect of his early years precious for George.

“We don’t know whether William has now told his son.

“But it certainly seems likely to when, last December, the family posed for that picture that’s been called the ‘Four Monarchs’.

“It was Queen Elizabeth II, Charles III, William’s going to be William V and then George VII, little Prince George.”

The Royal Family released a portrait of the Queen and her future monarchs in January this year.

The Palace said it was to mark the start of a new decade.

It was only the second time a portrait has been issued of the Queen and all three heirs.

The first was released in April 2016 for the Queen’s 90th birthday and was used on Royal Mail stamps.

According to Town & Country, the image was meant to mirror a portrait of Queen Victoria and her three heirs at the christening of the future King Edward VIII in 1894.