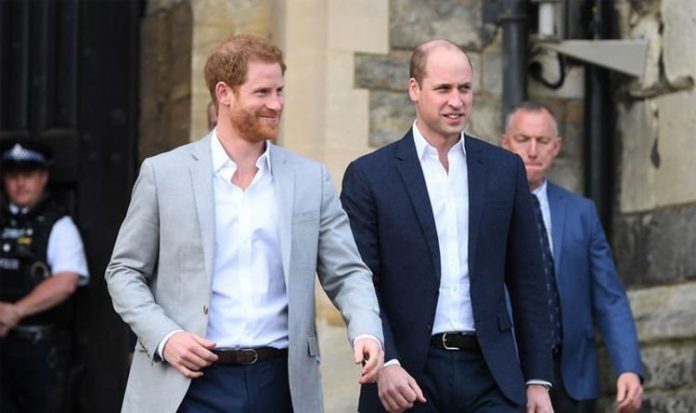 The royal Instagram accounts of the Queen and Prince Charles also posted similar birthday wishes, along with adorable throwback pictures of Harry.

But eagle-eyed royal fans may have noticed only the Cambridge’s chose to refer to Harry as Prince Harry, rather than the Duke of Sussex.

The informality subtly echoes the brotherly relationship Harry and William were always known for in the past.

Despite no longer being senior royals, Harry and Meghan have retained their titles of Duke and Duchess of Sussex. 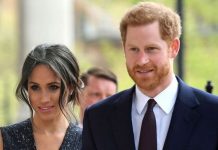 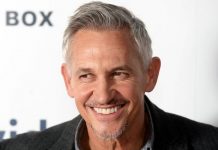 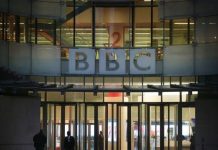