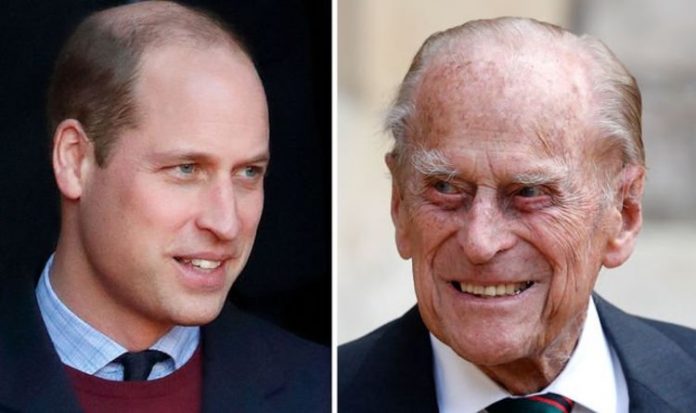 The palace statement adds: “The British Trust for Ornithology aims to empower communities to protect local bird species and their natural habitats in order to ensure they are preserved for generations to come, whilst also working to promote the benefits of the natural world on our health and wellbeing.

“Through its network of volunteers, the BTO gathers data to build upon our understanding of the natural world, providing a solid evidence base that supports informed decision-making and conservation action.

“The Duke of Edinburgh has been Patron of the BTO for over thirty years and is a lifelong ornithology enthusiast. His Royal Highness’ interest was first sparked in 1956 while travelling in the Royal Yacht Britannia between New Zealand and Antarctica, where The Duke began to identify and photograph the seabirds native to the region.”

READ  Royal Family news: Should The Queen speak out against Scottish independence to save union? | Royal | News (Reports)

Kensington Palace shared the news on Twitter, writing: “Today The Duke of Cambridge has become Patron of two wildlife conservation charities, @FaunaFloraInt and @_BTO, handed to The Duke by The Queen and The Duke of Edinburgh.”