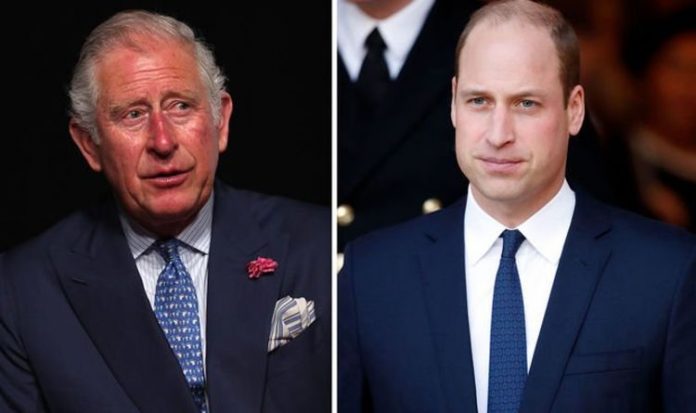 However, according to constitutional experts, this may not technically be the case.

Experts at University College London’s Constitution Unit claim it will be up to Charles whether or not to pass that particular title to William.

In answer to the question, ‘Will Prince William become Prince of Wales?’, the UCL Constitution Unit website states: “Charles was created Prince of Wales in 1958 when he was aged 10, with an investiture at Caernarvon Castle in 1969.