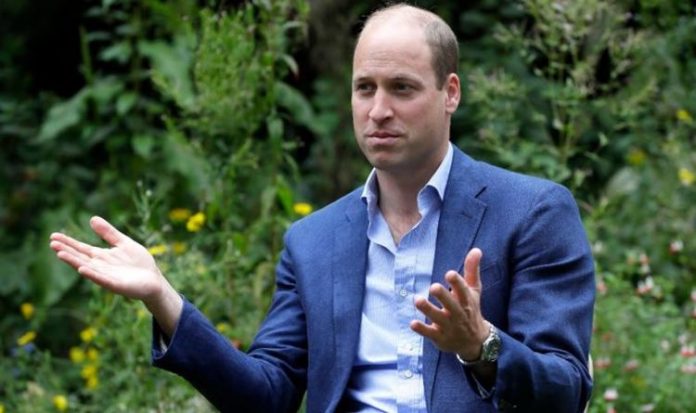 Prince William has welcomed the inquiry into the BBC Panorama interview with his mother, Princess Diana in 1995. The investigation launched this week comes after the late Princess’ brother, Earl Spencer, alleged that interviewer Martin Bashir showed the royal forged documents in order to win her over. Daily Mail Consultant Editor Andrew Pierce told ITV’s Good Morning Britain that it was imperative for Mr Bashir to answer concerns about “skulduggery”.

He told viewers: “Of course, if Mr Bashir is ill, he must answer questions when he’s fit and healthy.

“Some of the other allegations will presumably have made Prince William throw his hands up in horror.

“Martin Bashir apparently told Earl Spencer that Prince William had a watch which enabled him to spy on his mother.

“Extraordinary allegations, there were about 32 allegations that show skulduggery on the part of the BBC.”