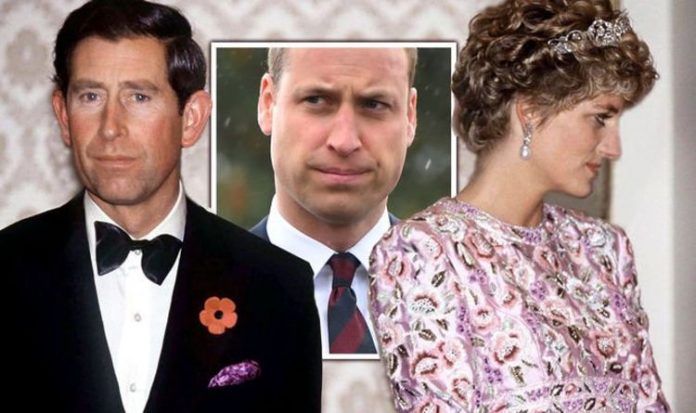 Ms Bond said: “Royal christenings are formal occasions, it is a moment of royal history that is going to be relayed for decades.

“He [Prince William] was crying and I think she was mortified by this.

“It was difficult for Diana, it looked excruciatingly embarrassing, she was really flushed.

“It did not look like a very relaxed occasion, I must say.”

Mr Kay added: “It was feeding time for William and it was not a great time for having their photograph taken.

“Diana had to control a young baby who was getting restless.”

During Channel 5’s documentary Diana – The Interview that Shocked the World, a royal commentator stated that Prince Charles demonstrated a major “red flag” during a chat regarding his engagement to Princess Diana.

The Prince of Wales replied: “Whatever in love means.”

Ms Mamata said regarding the incident: “If you are a woman watching that you are like ‘red flag, red flag, run like the wind’.”

She added: “It turned out he was having a full-blown love affair with someone else.”