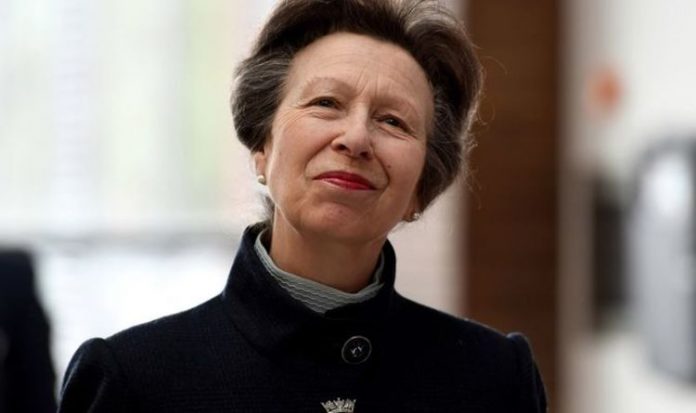 Mr Ship said: “The amount of press frenzy there was around this young couple, the Queen’s only daughter and her new fiancé/husband.

“Were they the Harry and Meghan of the day?”

Ms Robinson replied: “She does talk in the documentary about how there is undeniably more pressure on the younger royals, particularly in this social media age that they are growing up in.

“Things have changed but you look at her when she was young and going on engagements and those very first walkabouts, the attention that she had was huge.”

Mr Ship said: “I like the way her son and daughter said she would come back form an engagement and still be in her finery and put on the wellington boots and go and feed the chickens.”

Ms Robinson responded: “Yeah, any question of her slowing down, they don’t even bother to raise that with her.

“That is a real family trait.”

“She said I know what Twitter is, but I wouldn’t go anywhere near it if you paid me.

Ms Bowie replied: “Props to Anne, I agree with that in a lot of ways.

“There are a lot of trolls on Twitter, so I totally get it.”