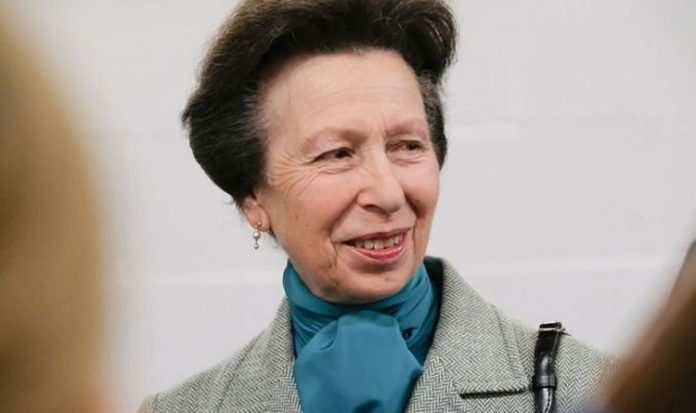 The tight-knit family could dine together as they all live on the grounds of the Gatcombe Park Estate in Gloucestershire. Princess Anne, 70, lives at Gatcombe House with her husband Sir Timothy Laurence, 65.

Zara Tindall, 39, and Peter Phillips, 42, are Queen Elizabeth II’s eldest grandchildren but Princess Anne chose not to give them official titles.

The festive occasion is cause for further celebration after Zara and husband Mike Tindall, 42, announced on Wednesday they are expecting their third child.

Government guidance from December 23 to 27 enables loved-ones in three households to form a Christmas bubble.

There is no limit on the number of people who can join a bubble, although guidance says it should be “as small as possible”.

Zara’s children are Mia, six, and Lena, two, while Peter is father to nine-year-old Savannah and Isla, eight.

The Queen, 94, and the Duke of Edinburgh, 99, have announced they will have a quiet Christmas at Windsor Castle instead of traveling to their Sandringham estate in Norfolk as they usually do.

It means a break in traditions for the first time since 1987.

He said: “She will be happy about it, she’s been requesting another brother or sister, so we’ve hopefully fulfilled that role for her.

“She just wants something different now.

“Lena’s growing up, she’s two-and-a-half now so she wants something younger to play with and dress up.”

The Queen was pictured on Wednesday with other members of the Royal Family for the first time since the beginning of the coronavirus pandemic.

She is joined by the Prince of Wales and Duchess of Cornwall, Prince William and Kate, the Earl and Countess of Wessex, and the Princess Royal in the socially distanced snap on the steps of Windsor.

As the Queen re-entered her home afterwards, William told her: “Bye gran!”