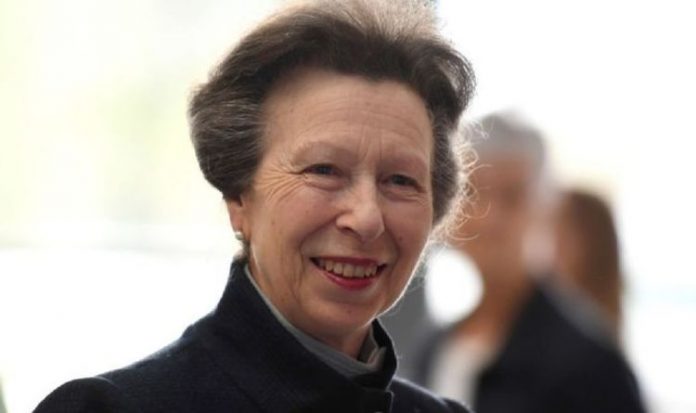 The Princess Royal is the second child of Queen Elizabeth II and the Duke of Edinburgh. She is also the 14th in line of succession to the British throne and, since 1987, has been the Princess Royal. In a candid interview, Princess Anne admitted that, as a young royal, she felt she struggled to meet expectations of her.

She said: “As a young princess I was a huge disappointment to everyone concerned.

“It’s impractical to go around in life dressed in a long white dress and a crown.”

Yet she has gone on to confound her doubters, becoming one of the most popular members of the royal family.

She is also a highly accomplished equestrian and represented the UK in the Montreal Olympics in 1976.

In her professional sporting career, she went on to win three European Championship medals.

The Princess Royal is famous for her sharp wit and calm and cool demeanour.

The Princess has two grown up children, Peter, 42, and Zara Tindall, 38, all from her first marriage.

After her divorce from Captain Mark Phillips, she remarried Commander Timothy Laurence, who has been her husband for over 25 years.