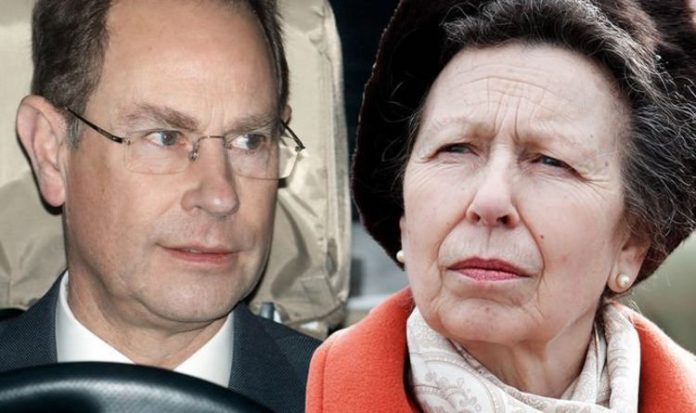 Republic is an organisation that campaigns for Queen Elizabeth II to be replaced by a democratically-elected head of state and for the monarchy to be abolished. Graham Smith, the organisation’s CEO, told Express.co.uk that there needs to be complete transparency around commercial deals in the monarchy.

When asked if royals such as Princess Anne and Prince Edward can strike commercial deals, Mr Smith said: “The problem with them striking commercial deals is that they are still closely associated with the royals.

“The Royal Family is so secretive that you cannot be sure that there is not any conflict of interest or inappropriate lobbying.

“If they are going to have commercial deals, then there needs to be complete transparency within the royal household so that people can know who is having meetings with who and where there may be a conflict of interest.

“A royal on a commercial contract could grant the commercial company a significant advantage given their access to people in power.

“I think that is a serious question that needs to be answered.

“It can only be answered with greater transparency.”

However, a royal commentator strongly disagreed with this view.

Richard Fitzwilliams praised the work that Princess Anne and Prince Edward conduct as part of the Royal Family.

“There is already remarkable transparency in the royal accounts, which proves we get a bargain for the £1.24 per person per year, excluding security, which we currently spend on the Royal Family.

“Edward and his wife Sophie are both valued full-time working royals.

“It is worth noting that there are guidelines to ensure that working royals do not exploit this to their own advantage with any business activities subject to the approval of the Lord Chamberlain.”