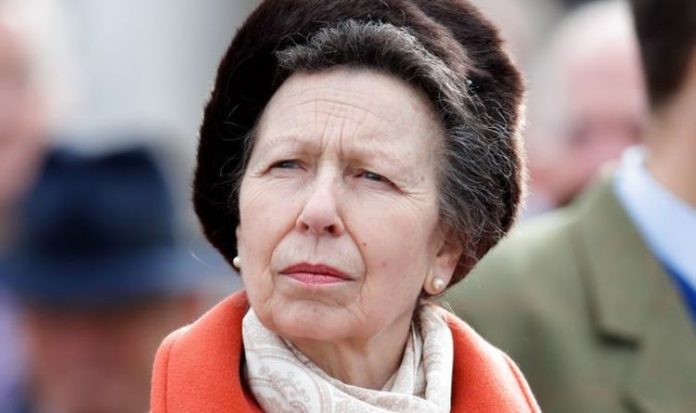 Some royal experts believe it may be because of her hard-working nature and avoidance of the media, which were highlighted when compared to the behaviour certain members or the Royal Family in recent months. Others have speculated it may be linked to a surge in publicity as her 70th birthday approached.

However, Peter Morgan, creator of Netflix drama The Crown, has connected her newly-acquired popularity to the hit show.

Mr Morgan claimed the programme put the Princess Royal in the spotlight, after having previously been “overlooked”.

Mr Morgan said: “So many people asked me, after she first appeared, to put more of her in there.

“But Erin’s portrayal means that everybody has fallen in love with her.

“Searches about her on Google went through the roof, she’s now one of the most popular royals.”

The Princess Royal recently admitted that she watched early episodes of the show and described it as “quite interesting”.

Ms Corrin admitted she had never been likened to Diana and that the transformation process meant that she would have to spend more than two hours a day getting her make-up done.

Speaking to the Mail on Sunday, Ms Corrin said: “I have never had that. I get told I look like a young Jodie Foster.”

The brief for the role required “a mesmerising new young star with extraordinary range.”

It added: “She has to play charming comedy, flirt and social exhibitionist on the world stage, desperate and lonely self-harmer at her lowest ebb and the kind of psychological intensity of Mia Farrow in Rosemary’s Baby.”

The Cambridge-educated actress said she was offered the role in person at the final audition.