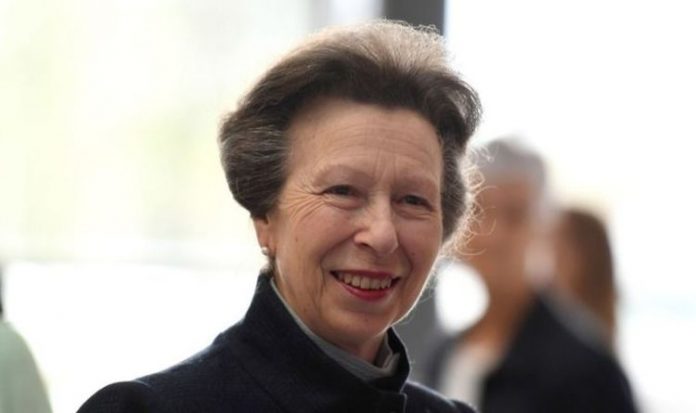 When Charles was nine-years-old, the Queen announced her plans to make him the Prince of Wales in 1958.

Prince of Wales has been a royal title for centuries, and the title is reserved for the male heir to the throne.

Similarly, the title of Princess Royal has historically been given to the eldest daughter of the monarch, and the style came into existence in the 1600s.

Queen Henrietta Maria, daughter of Henry IV, King of France, and wife of King Charles I, wanted to imitate the French monarchy, as in France the eldest daughter of the King was styled as “Madame Royale”.